As a general rule, in the summer months of June, July and August, you can plan for highs between low nineties and mid one hundreds. Snow is not unusual in the winter months with highs in the forties to fifties and lows below freezing. April, May September and October are the most temperate months with highs generally in the seventies and eighties. 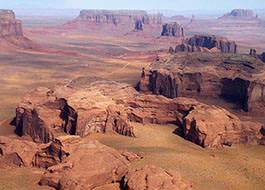 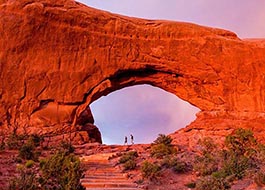 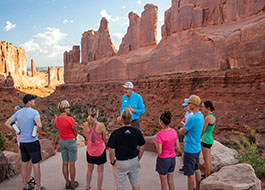