150 Million Years in the Making

Arches National Park is one of five National Parks in Utah. Each of these "Mighty Five" parks claims its own way of showcasing the magnificent geologic diversity of the Colorado Plateau. Arches National Park Tours showcase the more accessible of more than 2,000 arches - the highest concentration of arches on the planet. Driving and hiking through this Jurassic aged wonderland provides a glimpse back in time when gentle geologic forces from deep below the surface bulged upward to crack the surface sandstones into fins. Telling you the secret of how these fins of sandstone then became delicate ribbons of stone suspended in mid-air is a mystery we will leave for the tour. Step right this way!

See Arches National Park at its best- during sunset! Take this scenic bus tour and see all the best sights from the comfort of our tour bus. With easy walking paths as the primary focus of the sunset tour, it's perfect trip for all ages.

Explore amazing arches and chasms in Arches National Park in the morning light. The morning adventure is for those wanting to explore off the paved walkways and onto the rocks a little more. Take this scenic bus tour to enjoy guided hikes to all the best sights. 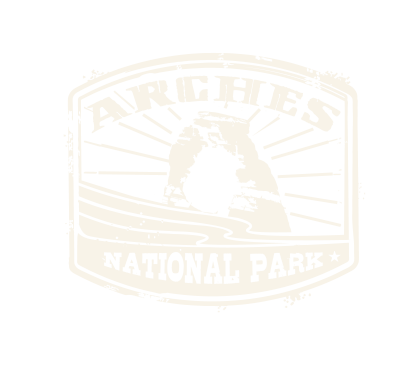 Arches National Monument was set aside in 1929 when Ed Abbey, famed monkey wrencher for the environmental movement, was just a babe. By the late 1960's Arches was prepping a promotion from "monument" to "park" and Abbey was right there in the lonely backcountry working as the one-and-only backcountry ranger. Abbey's time spent in the desert (feeling conflicted about keeping it to himself and sharing the beauty of arches with the "tourists") is cleverly documented in his nationwide-environmental-cult-inducing book "Desert Solitaire".

Arches National Park boasts the highest density of natural arches in the world with more than 2,000 - 43 of which have collapsed since 1977. 150 million years in the making, and we are lucky enough to see the show!

Starting at $365
per person

Starting at $125
per person 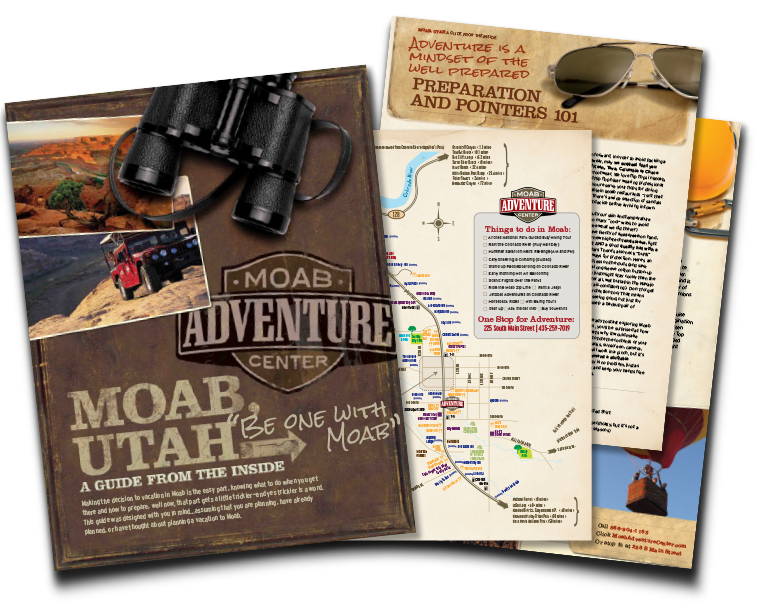